Stars from TV, music stage, Internet, YouTube or even TikTok are women taking care of their image, and especially their hair, which often undergoes metamorphoses and changes. Which celebrities love long hair and extend it?

If you don’t know the most famous group of influencers, make sure to check them out. It’s a group of young, well-known, popular youtubers and influencers, who create incredible things on Social Media. This group includes, among many, Weronika Sowa ( wersow), Marcysia Ryskala, Kasia Bożek (fusialka), Marta Błoch (murcix) all the girls love long, thick hair, and helps to obtain the best result 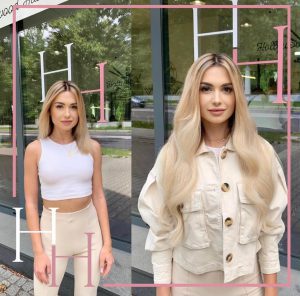 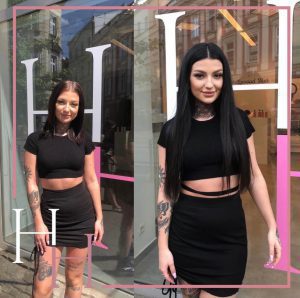 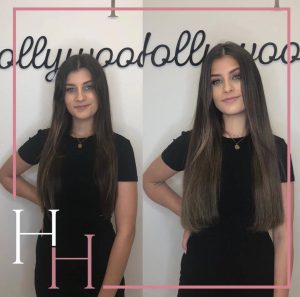 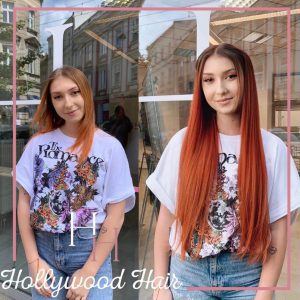 Work on television requires impeccable hairstyle, which is often changed and selected for the needs of a given show or production. Who underwent a metamorphosis in Hollywood Hair? 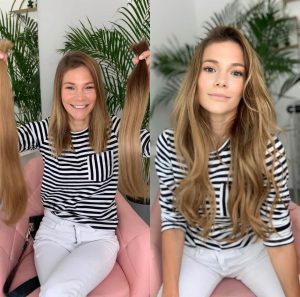 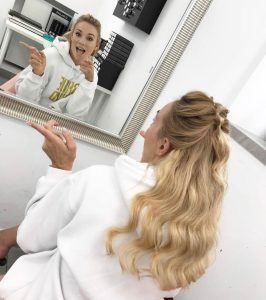 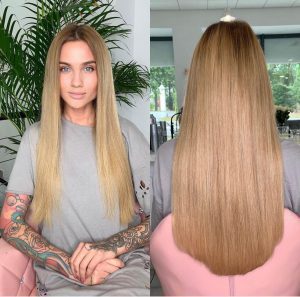 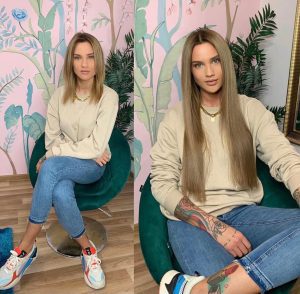 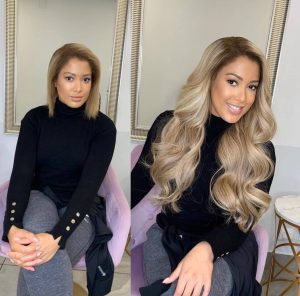 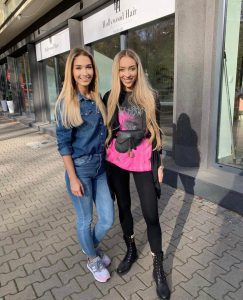 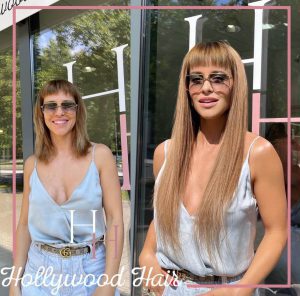 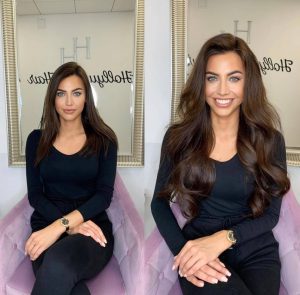 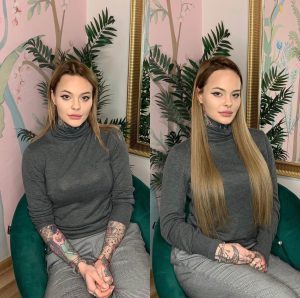 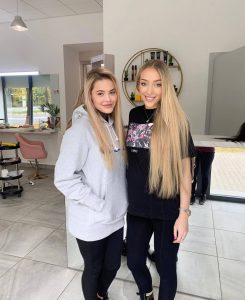 They love changing their hairstyle and image. They often play with fashion and show it in the pictures. Their content is mainly based on fashion or beauty, but also other meaningful issues, which they share on a daily basis. Our guests were: 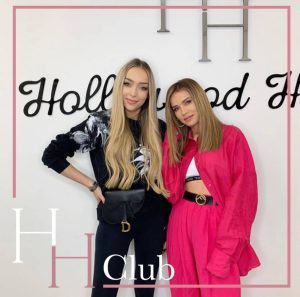 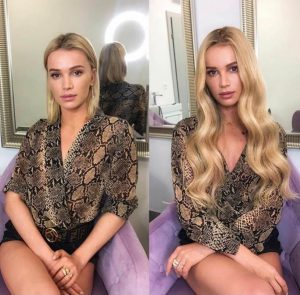 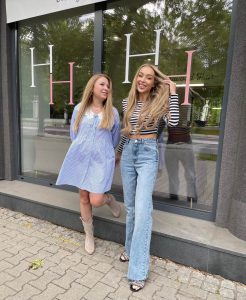 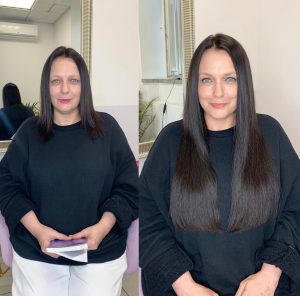 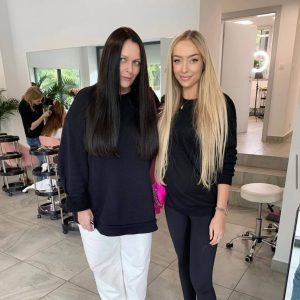 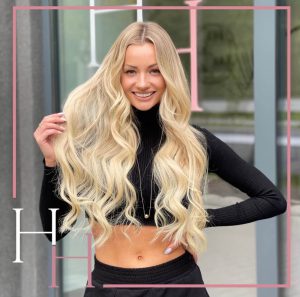 They are young and popular. Girls, who conquer TikTok and Social Media with their creativity and talent. Hair is an inseparable element in videos and photos, who decided to extend it? 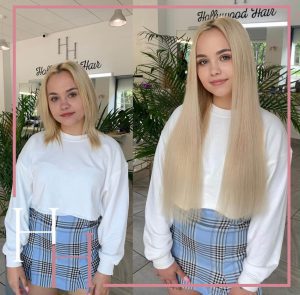 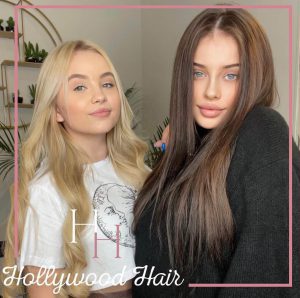 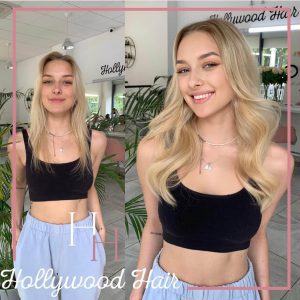 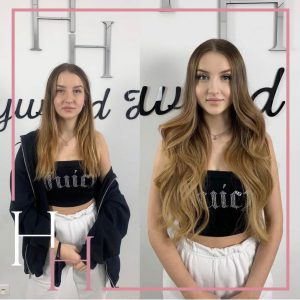 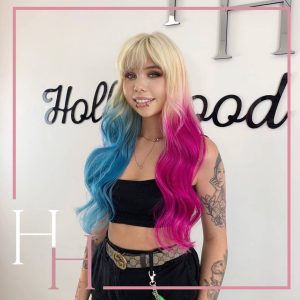